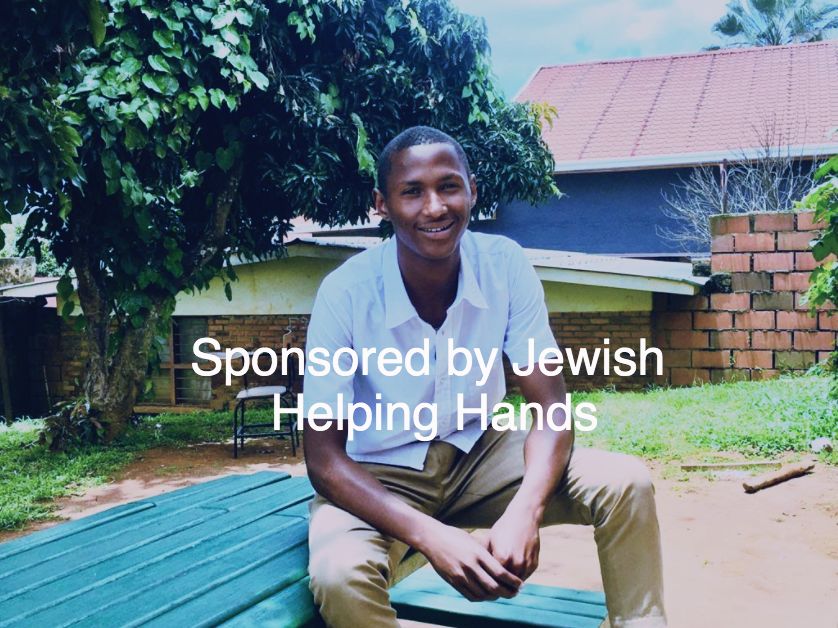 
Moise wants to be a business man and hopes to own his own shop.
Moise joined MindLeaps in 2011 (before MindLeaps was known under this name), when he was just 8 years old. At that time, Moise had been living on the streets for 3 years after being abandoned by his parents when he was 5 years old. During those 3 years, Moise was partially supported by another local organisation. Then, when MindLeaps started its dance classes, Moise was enrolled in the MindLeaps program too.

After spending some time at MindLeaps and gaining the skills needed to be able to attend school, Moise was enrolled in 2015, and began to attend Sunrise Boarding School – an excellent school located in the north of Rwanda. Moise enjoyed his primary school years at Sunrise, but when he graduated into high school, he found it difficult. He did not enjoy much about it at all, including the people, the food, and all the rules he had to follow.

Moise has since moved school and is currently in grade 8 at Ecose Secondary School, where he is also a boarding student. It is a religious school, so discipline is paramount in the school values. Aside from the rules, Moise does enjoy studying. His favourite subjects are maths, English, and computing. He also studies entrepreneurship, which is among his favourites. In the future, he would like to be a businessperson and hopes to own his own shop, and he knows that he can take the skills from this class with him in the future.

As Moise has found it difficult integrating to life at boarding school, MindLeaps tried to find suitable foster families for him, but it did not work out. This has meant that boarding school is the only safe way for him, as he has grown up not knowing either of his parents. Understandably, this has been extremely emotionally challenging for Moise.

During the holidays, when Moise is not at school, he stays with his sister. She lives quite far from the MindLeaps centre, so he is unable to attend every day, but he goes whenever he can. He loves his time spent at MindLeaps, particularly to be able to use the Wi-Fi and to see his friends who he enjoys talking with. Moise says that they talk about everything ranging from their past, to their future ambitions, and everything in between! Moise’s best friends at MindLeaps are Jado (who also joined in 2011) and Passy (who went to the same school as Moise). Passy was head boy (school captain) and Moise looks up to him for this.
​
Since joining MindLeaps ten years ago, there has been a huge change in Moise. Despite all struggles he has faced and continues to face, he has remained in school and is focused there because he knows that he needs his studies to be able to achieve his dreams. He has also learned a lot about himself and understands himself more now as he has grown up. Moise is now, in many ways, more accepting of his difficult past. Moise is incredibly resilient given all he has had to overcome from such a young age. We are extremely proud of him and the MindLeaps staff describe Moise as “a very decent young man”.

Moise is being sponsored in school in 2021 by Jewish Helping Hands.